UNESCO:  Banks of the Seine Coin from France

UNESCO:  Banks of the Seine Coin from France

UNISCO:  Banks of the Seine Coin Louvre to Launch June 14

Also, the early coins were minted in smaller denominations.  Another change is that since 2015 is that rhodium and gold are used to highlight the silver coins, except the five hundred Euro coin new for 2018.

Because the five hundred Euro is making its debut, the only information available is that it is a one-kilogram silver coin, and its image shows no colorful enhancement.

There are also three gold coins.  These are proof coins, and minted with a purity of 0.999.

The smallest gold coin is the half-gram coin.  It has a mintage of five thousand.

The largest coin is the two hundred Euro coin.  It has a mintage of only five hundred pieces.  This coin contains one ounce of pure gold.

The quarter ounce gold coin is the fifty Euro coin.  It has a mintage of two thousand.

UNESCO:  Banks of the Seine Coin Series and Older Issues

2017  National Assembly and Place of Condore 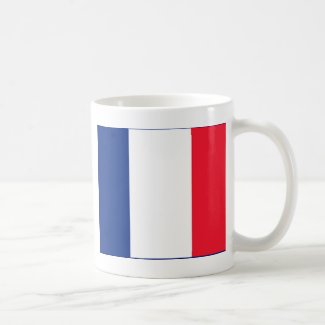 Please see the cookie statement regarding tracking for affiliate programs and ads on the page where this appears on our website. Also, there are links back to products for sale that require cookies to properly process the orders, as well as links to the comment sections that leave cookies.  We do not sell information.